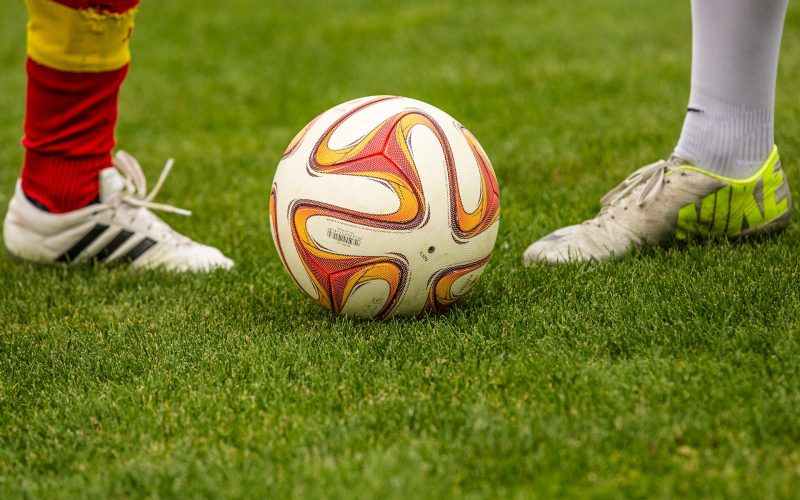 U7Buy has always been a name synonymous with great discounts and sale offers when it comes to incredible FUT coin deals.

If you’re an avid FUT 21 player, a new player card upgrade has just been announced for one of Ligue 1’s most incredible talents – 27-year old full-back, Jordan Amavi!

Olympique Marseille is definitely a club worth keeping an eye on in FUT 21.

Although the club is not as highly rated as Paris Saint-Germain or Olympique Lyon, the club is still a consistent participant in the UEFA EUROPA League, with some seasons managing to qualify for the UEFA Champions League too.

In FUT 21, a new player card boost has just been added into the game to celebrate one of their most established players to date – French international full-back, Jordan Amavi!

Amavi has been a regular for both club and country, and his newly-acquired stats can be seen below:

Amavi’s Pace is his deadliest asset, with his Dribbling abilities and Defending prowess also ensuring that he is able to both defend and attack whenever needed.

There are currently four (4) Squad Objectives that you will need to complete in order to redeem Amavi into your Ultimate Team (UT) squad today:

Amavi’s Squad Objectives will be available until 20th August 2021 (Friday), so make sure to complete them as soon as possible before then.

Are you looking to buy more FUT 22 coins into your account?