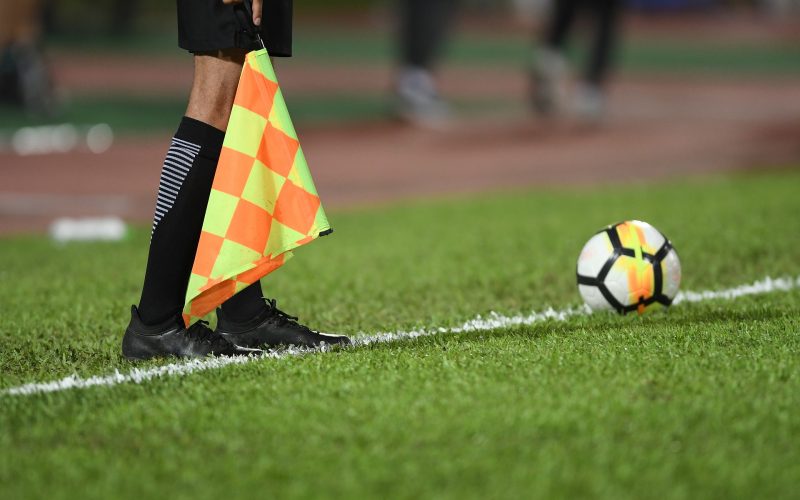 FIFA 20 has been in the market for less than a month. The EA Sports title has come to revolutionize the virtual football simulator market. Why? From the Canadian study they have managed to create a more realistic, more leisurely game dynamic, with player mechanics and ball movements that closely resemble the development of top-level football matches.

Despite this, the community has detected errors that, clearly, FIFA 20 will have to correct if it wants to aspire to be one of the best football videogames in history. Some of these improvements that the players suggest, go through the improvement of the career mode (in short, the best teams in each country were randomly descending, somewhat unfeasible in reality), the improvement of servers (something that seems to be quite complicated) and certain movements and markings of players who do less Real game experience.

Patch 1.05 has arrived, what improvements does it bring?

Well, it seems that the community, on this occasion, has been heard.

The career mode has received great improvements, starting with the alignments and results of large teams. From now on it will be really complicated to see unfavorable results of large teams against others of lower quality, just like in real life. It also corrected the problem that the European competition (Europe League and UEFA Champions League), sometimes, was not disputed during the season. It seems that managers who obtained good results were sometimes dismissed, this situation has also been reviewed and corrected. Press conferences and signings will also be more realistic, in order to improve the gaming experience.

In this case the community has been heard and FIFA 20 seems to be that it is definitely ready to be one of the best football games in history.

Speaking of the best game, U7BUY could make your FIFA 20 even better. With cheap FIFA coins and reliable delivery service, you can enjoy a greater game. Big sale has arrived, visit U7BUY and bring everything you want!