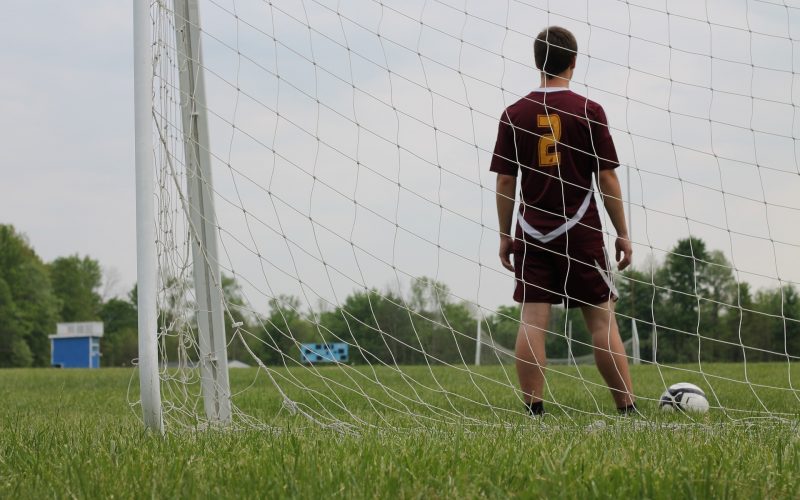 FIFA 20 came at the end of September 2019 bringing many new features such as Volta mode. Roughly two months after the game was released, a major content expansion is announced. Conmebol Libertadores tournament is coming the EA SPORTS FIFA series. And the best thing about it is that it comes as a free update. If you are hyped up about being able to take part in a most prestigious tournament, then you need to calm down a bit. The update is scheduled for March 2020 so there are still a couple of months left before you can join the South American tournament. Another bad news, although not a surprising one at all, is that Conmebol Libertadores is coming to PlayStation 4, Xbox One, and PC. The Nintendo Switch edition is not getting the update because it is a legacy edition that features last year’s gameplay and doesn’t include additions such as Volta mode and any other FIFA 20 improvements.

So what does the expansion means for players? It means that they will be able to select new clubs to play in a variety of existing game modes. The club roster is expanding with teams from the South American continent. Expect to see world-renowned clubs from Brazil, Uruguay, Argentina, Peru, Ecuador, Paraguay, and more. You will be able to play with these clubs in modes such as kick-off and career mode. And if you are hoping that they are present in Ultimate Team as well, then you will not be disappointed. Come March 2020, there will be even more options for UT players. As a football fan, you have surely heard of teams such as Flamengo, River Player, Colo-Colo, Corinthians, and Boca Juniors. All these teams and many others are coming to the game as part of the update. Players such as Vinicius Jr. and Kaka will enrich the content.

The tournament takes its name after the Spanish and Portuguese freedom fighters “libertadores” that took part in the South American wars of independence. Keep in mind that the update is free. All you have to do is to wait until March 2020. More details will be available in the coming months.

Waiting is frustrating, but at U7BUY FIFA store, you won’t wait long for your FIFA 20 coins, players and account order.