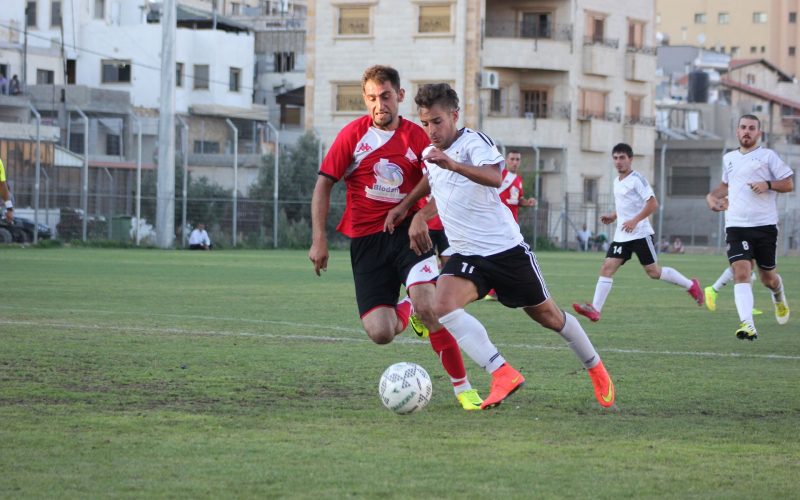 Ever since the first FIFA game was introduced in 1993 (FIFA International Soccer), football fans around the world were already used to the basic team formation of 4-4-2.

During the good old days, the game was mostly defined by how great a player’s talents were, and the physicality that was required to brush through opposition defences – not to mention the OP pace stat.

Fast forward to today, evolution in football tactics and underlying player strategies have transformed the footballing landscape to where any squad formation is now viable for use, depending on the situation.

Still, in FUT 21, if you are looking for a balanced gameplay with good foundations in attack and defence, while also maintaining a low-risk approach to competitive matches, the 4-4-2 formation still holds value even today.

Let’s take a short analysis of the squad formation for use in FUT 21:

GOALKEEPER:
Positives
+The goalkeeper is better protected from opposition breaks, by the back four.

Negatives
-Still, if your goalkeeper does not possess good stats and traits, great long shot takers can expose the keeper through surprise pot shots.

DEFENDERS:
Positives
+Are extremely flexible to join attacks, while also having the space to properly defend and mark players.
+You are usually safe to use slower defenders in this formation, as they are well supported by teammates on all sides.

Negatives
-Long balls to the back can catch your players off guard (opposition use speedy forwards).
-Confusion of players (and AI) to mark players and cover space, due to the compactness of the defence.

MIDFIELDERS:
Positives
+Plenty of passing options, as well as allowing you to control the game by having possession of the ball.
+Great at seeing your other players’ forward runs, and creating through balls (short and long) between the opposition channels.
+Creates a perfect balance of attacking and defending, with players maintaining positions on almost every are of the pitch.
+Safe to deploy slower, but highly accurate, passers in the centrefold.

STRIKERS:
Positives
+Extra player to receive through balls and killer passes
+Plenty of opportunities to capitalize on rebounds
+Scoring chances are improved by having an extra front man
+Offers plenty of dynamics between the two forwards to create link-up play

In today’s footballing world, a plethora of squad tactics and gameplay options – such as Tiki Taka and Gegenpress – have made many team formations viable again, besides 4-4-2 in general.

However, each tactic has its own unique pros and cons that you will need to balance out, especially in the FUT competitive scenes.

Looking to beef up your current FUT squad with Premium player packs? Visit U7Buy to check out some amazing coin deals found nowhere else!